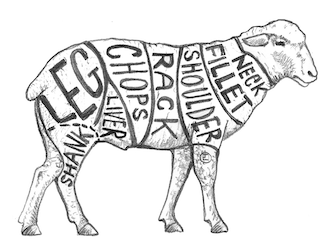 one way of dividing a sheep into parts 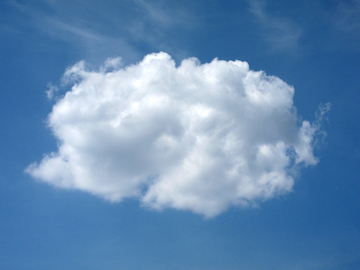 Many ordinary objects—like clouds—seem to have fuzzy or vague or indeterminate boundaries: a cloud is a collection of water droplets suspended in the air, but which water droplets, exactly? Some philosophers think that, upon reflection, we should say that there are lots of overlapping precise collections of water droplets suspended in the air, but none of them are clouds, because clouds lack precise boundaries, and so there are no clouds. Others think that we should say that each precise collection of water droplets is a cloud, so that, for each apparent cloud in the sky, there are actually lots and lots of overlapping clouds in the sky. Is there a way to save our ordinary ways of thinking about and counting clouds, or are we forced to admit that our ordinary ways of thinking fail to align with reality?

artifacts depend on us? 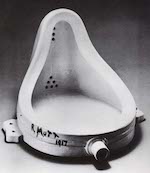 a urinal or a work of art? 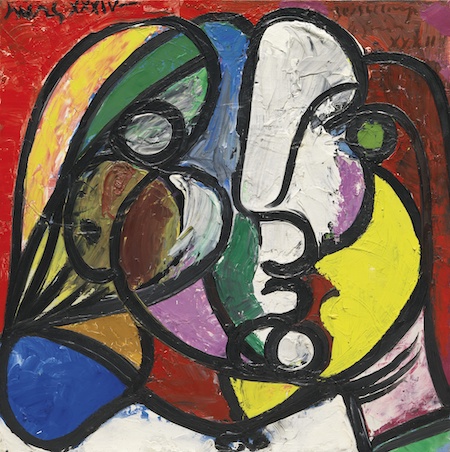 Many of these puzzles suggest a worry about the relationship between our concepts and reality. Our concepts divide reality up in specific ways—into tables, trees, dogs, clouds—and not others. The distinction between ordinary objects and extraordinary objects is just the distinction between those objects recognized by our conceptual scheme and those not. But do we have any reason to think that this distinction tells us anything about reality, and not just something about our biases? We will consider positive and negative responses to this question.

Readings will be drawn from contemporary analytic metaphysics, though we will also have occasion to read bits and pieces from Aristotle, Kant, Marx, Nietzsche, and Heidegger, among others.

For a more details about some of the puzzles we will consider, see the Stanford Encyclopedia of Philosophy entry on “Ordinary Objects”.